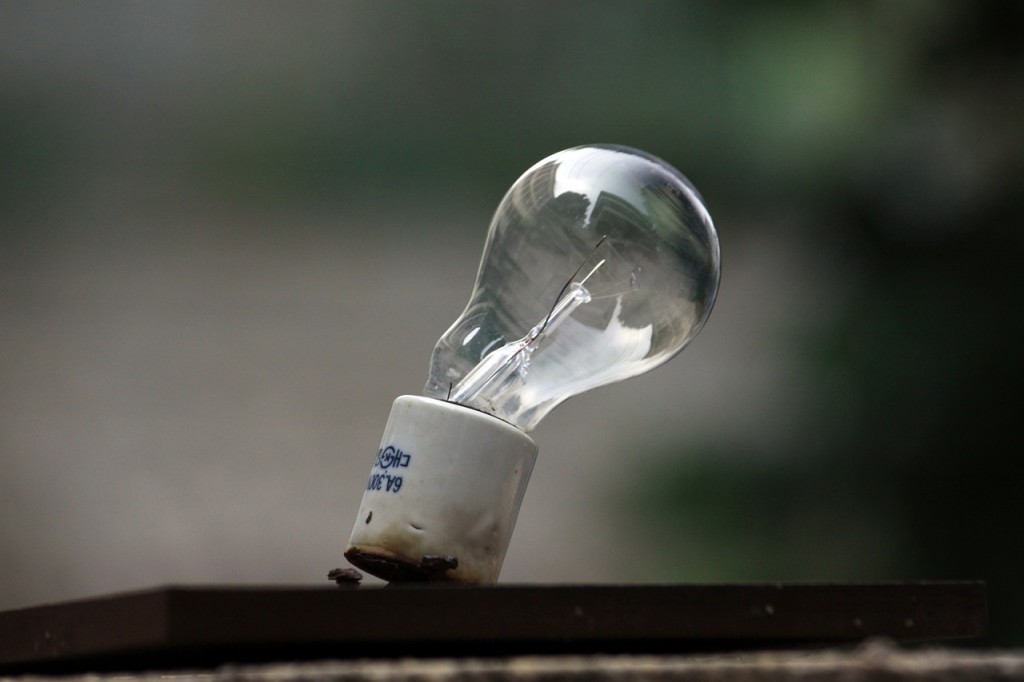 Bad ideas happen to all of us. And I’m convinced that poor ideation is one of the primary causes of content failure. So I gave a talk in April 2019 at Digital Olympus and MancSEO about why bad ideas happen, how to stop them getting through and becoming live content projects and, ultimately, how to have better ones. This is a summary of that talk.

The Deck from the Talk

Here’s the deck from the version of the talk given at MancSEO:

Short on time (or attention span – like me!)? Here’s the short version:

Bad ideas happen because of

You can fix it. Yay.

From single use plastic bags to canned whole cooked chicken (yes, it’s really a thing), we live in a world full of pretty terrible ideas.

As an aside, I’m pretty confident that the worst idea of them all is Brexit, for the record. But I digress.

But, in my experience, a fundamentally bad idea at the core of a content campaign is often to blame for failure.

Sometimes an idea is bad at the outset. Sometimes, it gets bad through concept development, but still somehow makes it through our filters and into production.

The most common reasons for bad ideas, I’ve found, are:

So, here are my preferred techniques to overcoming those problems.

How to Write An Ideas Generation Brief

Over the past 12 months, I’ve worked on content marketing training with a number of agency and in house teams.  Well over half were not writing formal briefs ahead of ideation at all. Sometimes the “brief,” would be as simple as “we need some ideas for xx client.”

A brief actually probably shouldn’t be that brief at all. I’m not suggesting you need 90 pages of jargon, nor should it take as long as putting the final project together will! But half an hour spent writing a comprehensive brief can be the difference between a great brainstorming session and one of those painful why-am-I-here type ones.

The brief should include 4 key things:

Alternatives to Brainstorming – How to Have More Ideas

Two of the biggest reasons I think bad ideas happen are bad brainstorming and simply not having enough ideas to choose from. I want to discuss both of those things here.

Bad brainstorming alienates introverts. Some of the most creative people I’ve had the pleasure of working with over the years are people who, by their own admission, simply would not feel comfortable sharing ideas in a verbal brainstorming environment.

It’s a pretty big ask, isn’t it? Asking someone to stand up in a room full of respected colleagues, their boss, even their client and to put their best ideas out there for critique. And in turn that begs the question:

How many great ideas do we miss because our most creative team members simply don’t feel comfortable in a brainstorming scenario?

There are a few ways to tackle that and here are three of my favourites..

An old 1960s methods of problem solving devised by a German academic, 635 brainwriting in its most traditional form involves the following:

The idea here is that the ideas available to you on each round from other participants help to expand your own thoughts, help to inspire new ideas and make the process of generating new concepts a little easier. And I’ve found it incredibly effective even adapting the method to smaller groups or remote teams.

Let people submit ideas anonymously using a system like Speakup. This means moving away from more traditional brainstorming sessions of course. But I’ve found this to be incredibly effective in allowing those less confident in their ideas to share more comfortably. And if people want to claim ideas later in the process, that’s fine. But for the first step of generating those ideas, the option of anonymity can increase the quantity of ideas you get.

This is something I read about in a “Idea Stormers,” a book by Bryan W Mattimore. Essentially, this technique is used by Mattimore to break creative block down. By asking his team to come up with the WORST ideas, he gets people talking again in otherwise lacklustre ideas sessions.

He then brings it back around by asking people what would need to be done to make those ideas actually feasible or actually practical.

I used it slightly differently. I use it to inject energy back into a room or to build confidence in those less comfortable sharing. But I’ve personally found only limited opportunities to turn those ideas (the bad ones) into usable ones but I’ve found extraordinary benefit in using it to energise a brainstorming session and then essentially, once everyone is feeling energetic and comfortable, then bringing it back to, “Ok, let’s get serious.”

A Lack of Honest Feedback Lets Bad Ideas Through

In the context of content marketing,  we often have to sell ideas to people or critique those of others. And by “others,” I mean your boss, your respected colleagues or even your clients.

Being honest about ideas is imperative. But telling someone who essentially pays your bills that you don’t like their idea is NOT easy.

That said, building a culture of honest and constructive criticism is vital to stopping bad ideas from getting through your processes.

I believe it’s important to put in measurable metrics against which to judge ideas. That way, whether or not ideas get through isn’t down to whether someone LIKES an idea, but instead is down to whether it passes certain tests. Personally, I like NUF testing for this.

“Can’t see the wood for the trees!”

That’s a syndrome I suffer with in content marketing. When you’re so bought into an idea, you stop seeing its faults.

Furthermore, when you have sold an idea to someone (like a boss or client) you’ve also convinced yourself even more of its worth and value, which makes it harder for you to ever spot the flaws.

Build yourself a team of external people who you can bounce ideas off and try to include publishers or journalists in this.

Some of the best paid for consultancy I’ve ever had is from journalists (no, they won’t accept payment to publish your content – you can do better than that!!). But hiring freelance journalists to train people in press release writing, or to feedback on ideas, has been invaluable.

My deck above talks a lot about techniques you can incorporate into a process for ideation. But I think it’s incredibly important not to try and process drive everything. Some of the best ideas I’ve had or have witness people I work with have happened outside the office, while walking the dog or driving the kids to school.

Embrace the lightbulb moment and make those externally devised ideas a part of your ideas development process.